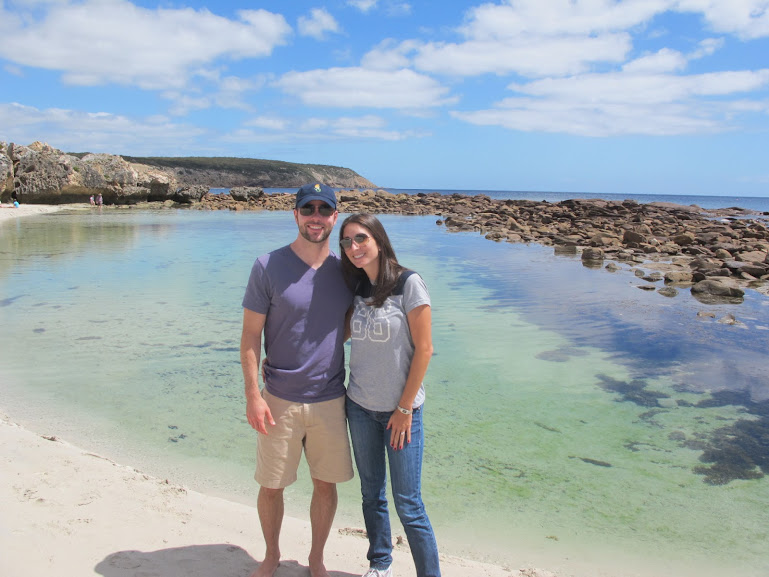 Sharon is known for her cat-like reflexes. A Gemini by birth and choice, she enjoys fruit, exercise, and irony.

Adam is regarded as one of the leading philologists of this era. He is unafflicted by any known allergies and does not play the tuba.

Moving abroad? Use GoodMigrations to get and compare quotes from reputable international movers, then book the best mover online.

Learn more about about moving abroad with GoodMigrations' 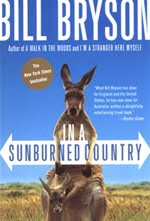